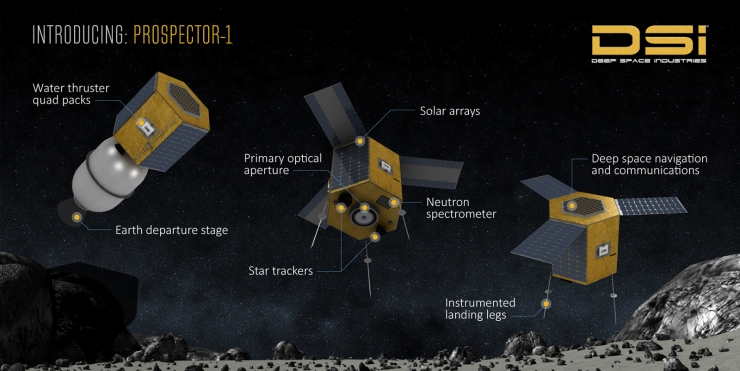 Deep Space Industries (DSI), a US private-space-mining-mining company, recently issued a statement on its official website that disclosed details of its plans for asteroids in 2020 and released related introductory videos. If the plan goes smoothly, DSI will become the first private company in history to carry out commercial prospecting tasks for asteroids.

DSI is headquartered in California, United States, established in 2013. NASA signed two contracts with him in 2014 to explore the commercialization and industrialization of asteroid mining.

The "Prospector-1" (Prospector-1) is the mission to perform this task. It is a low-cost space exploration device. It is the upgraded version of the Prospector-X. The latter is this year. The experimental spacecraft developed jointly by Luxembourg and DSI at the beginning of the year.

"Explorer-1" is a small aircraft, only 50kg after it is filled with fuel. It will rely on a hydrodynamic system called "Comet" to release the power generated by the ultra-high-temperature steam. At the same time, â€œwaterâ€ will also become the product explored by the â€œExplorer-1â€ on the target asteroid, providing continuous driving force for it.

The entire mission of the Prospector-1 is roughly like this: When the asteroid â€œpasses throughâ€ the earthâ€™s low earth orbit, â€œExplorer-1â€ will be launched by the propeller to the vicinity of the asteroid and the surface of the entire asteroid. Scans are performed and the scanned data is sent back to the Earth Control Center. 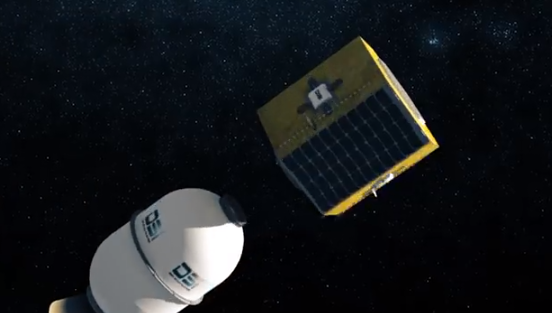 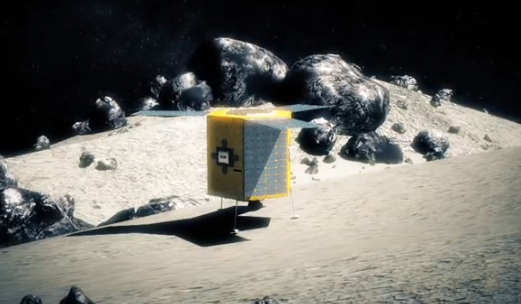 However, "Explorer-1" will not return to Earth and bring back any metal minerals. Its main task is to collect data, which will help DSI's long-term development in the future.

According to the plan, the "Explorer-X", which is cooperating with Luxembourg, will be the first to perform a trial log-in mission in 2017 to test the core technology. Then, by 2020, Prospector-1 will formally perform exploration missions.

In an official statement, Rick Tumlinson, co-founder and chairman of the board of directors of DSI, said: â€œDSI has been making a tremendous effort on it. Now we can confidently say that we have the right technology, talent and plans to implement this. a historic task."

The DSI also has a preliminary concept for the space mining industry. The following figure shows a huge mining base that is adsorbed on the surface of the asteroid. It looks very sci-fi. 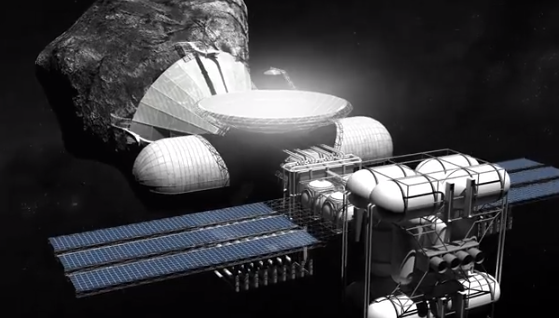 Which asteroid will be selected as the "Explorer-1" destination? DSI stated that this will be collectively decided by a team of world-renowned asteroid experts. 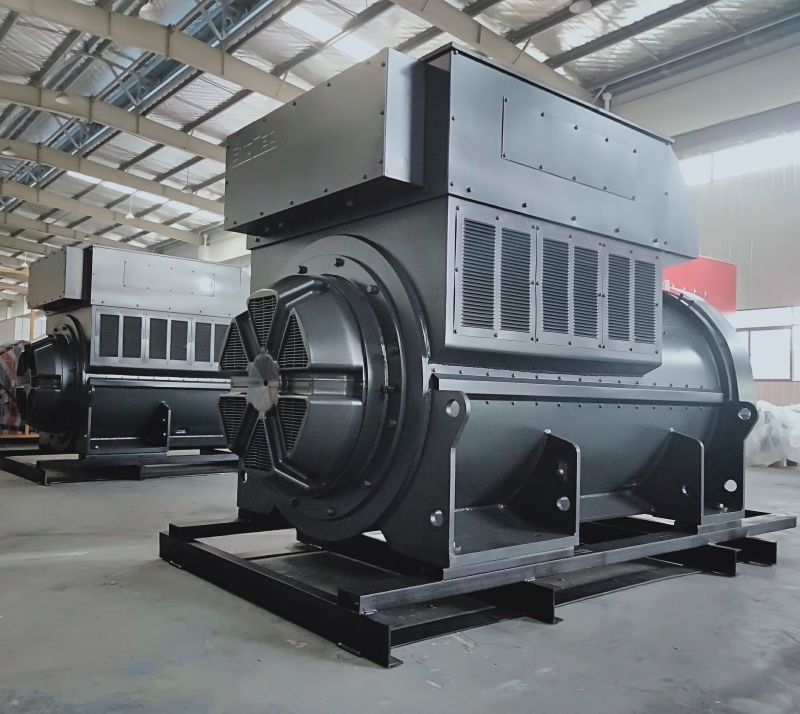