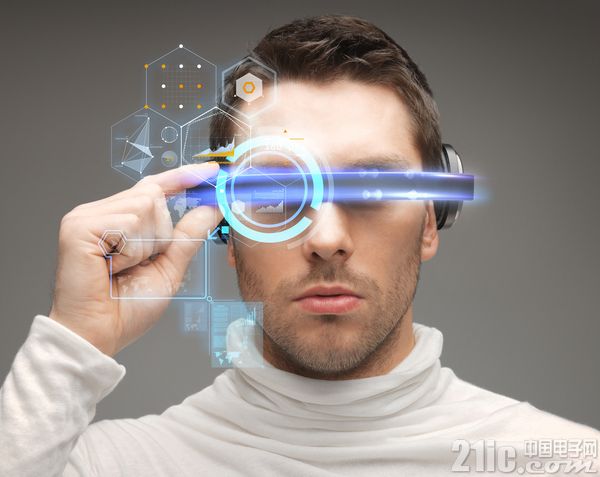 If you are interested in virtual reality systems and want to understand and learn the core technologies related to virtual reality, this article is worthy of your collection. 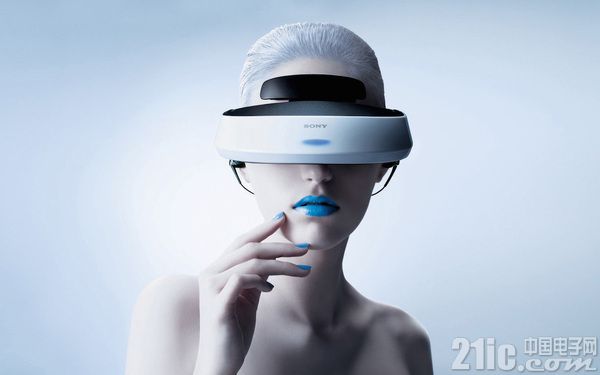 Computer graphics mainly studies how to represent graphics in a computer and the principles and algorithms for computing, processing, and displaying graphics using a computer.

One type is a graph composed of lines, such as engineering drawings, contour maps, wireframes of curved surfaces, etc.

The other type is a shading similar to a photo, also known as a realistic image.

Based on cybernetics, systems theory, similarity principles and information technology, computer and special equipment are used as tools to make dynamic experiments on actual or envisioned systems using system models.

Such as: driving training simulator for cars or airplanes, that is, application simulation technology.

The three-dimensional virtual sound in the virtual scene enables the user to accurately determine the precise position of the sound source, in line with people's sense of hearing in the real world.

The value of virtual surround sound technology is that it uses two speakers to simulate the effect of surround sound, but it cannot be compared with a real home theater. In addition, this technology generally requires higher listening position.

Therefore, collision detection is often used to detect whether two objects interact to ensure the authenticity of the virtual world and update the scene output in time, otherwise penetration will occur.

Commonly available are Autodesk's 3DMAX, MAYA, and CATIA and SolidWorks from the Dassault Group of France, PTC's Pro/Engineer, and Siemens' UG (Unigraphics NX).

3D display technology is more hardware-related, such as stereoscopic projection equipment, stereoscopic display, VR helmet, VR glasses and so on.

Technology related to the interactive experience.

Force feedback is mainly through the simulation of various tactile motors and sensors.

This is a technology related to the interactive experience.

The motion technology involves the direct measurement of the processed data by the computer in terms of dimensional measurement, positioning of objects in the physical space, and orientation measurement. A tracker is set at a key part of the moving object, and the position of the tracker is captured by the Motion capture system, and then processed by the computer to obtain data of the three-dimensional space coordinates.

The technology eliminates the correlation between the direction of the sound and the movement of the user's head in the virtual reality system, while generating stereoscopic graphics in real time in complex scenes.

At present, stereoscopic display technology mainly uses stereoscopic glasses and other auxiliary tools to view stereoscopic images. With the continuous improvement of people's requirements for viewing, the technology from non-naked eye to naked eye has become a development focus and trend.

In the virtual space provided by the computer system, people can directly interact with each other using various feelings such as eyes, ears, skin, gestures and voice. This is the human-machine natural interaction technology in the virtual environment.

The most commonly used interactive technologies in the field of virtual reality include gesture recognition, facial expression recognition, eye tracking, and speech recognition.

3D graphics generation technology is relatively mature, but when to achieve real-time is the key.

In order to achieve real-time purposes, at least the graphics refresh rate should be at least 15 æ¡¢ / sec, preferably above 30 æ¡¢ / sec.

How to improve the refresh frequency is the research content of this technology without reducing the quality and complexity of the graphics.

The interactive capabilities of virtual reality depend on the development of stereoscopic display and sensor technology.

The existing virtual reality is far from meeting the needs of the system. For example, data gloves have disadvantages such as large delay, low resolution, small scope of action, and inconvenient use; the tracking accuracy and tracking range of virtual reality devices also need to be improved, so It is necessary to develop new 3D display technology.

Real-time real-time rendering is a technique that completes realistic rendering in a certain period of time under the constraints of current graphics algorithms and hardware conditions.

The meaning of â€œrealityâ€ includes geometric reality, behavioral realism and realism of illumination.

The meaning of "real time" includes real-time calculation and dynamic rendering of the position and posture of the moving object. The image update reaches the degree that the human eye does not observe the flicker, and the system can immediately respond to the user's input and generate corresponding scenes and events. Synchronize.

It is required that when the user's viewpoint changes, the graphic display speed must also keep up with the change speed of the viewpoint, otherwise hysteresis will occur.