The TV box, as a part of our living room, is not only a tool for watching TV programs after dinner, but also an important decoration for our home life. If you are a person who pays more attention to the decoration of the living room, it may be small enough to place a household appliance, and whether the color matching of the furniture and the living room environment complement each other is extremely important. Especially in the era of â€œface valueâ€ everywhere, a beautifully-looking box is placed in a living room with a strong family atmosphere. It is a reflection of the quality of life and is also a pursuit of artistic aesthetics. Xiao Bian According to the rating data of a well-known portal, to give everyone a look at the five TV boxes with the highest "value" in 2015. Which one is your dish?

Tai Jie WEBOX 20C network set-top box body is small, round appearance crystal clear, full, strong sense of fashion, green "WEBOX" icon will be according to your rhythm of the remote control flash regularly, like a work of art. Placed in the living room of the home, it can integrate home style well. It should be said that the exquisite and elegant appearance is a selling point of the product, and the hardware parameters can be regarded as the current mainstream configuration. 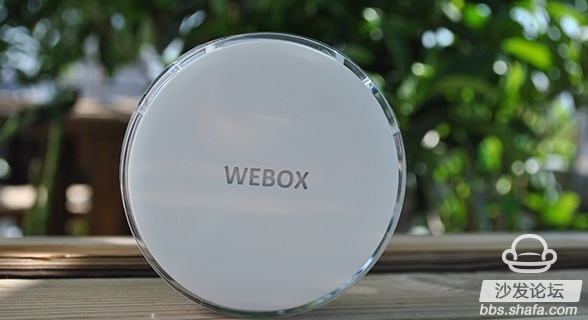 Lynx Box Plus is available in black and red colors. Xiaobian prefers red. The upgraded version of the box was produced by Foxconn OEM, and the manufacturing process was more refined than the previous generation. The overall appearance is also a little more compact than the previous generation. The red part is a matte texture, and the black and white cat mascot is a part of the process of polishing, and looks very good texture. Pay attention to the nose of the cat, which is the position of the white triangle. Here is the switch button. The light blue light will turn on when you turn it on. In general, the enhanced version of Lynx's box is cute and appealing to female users. 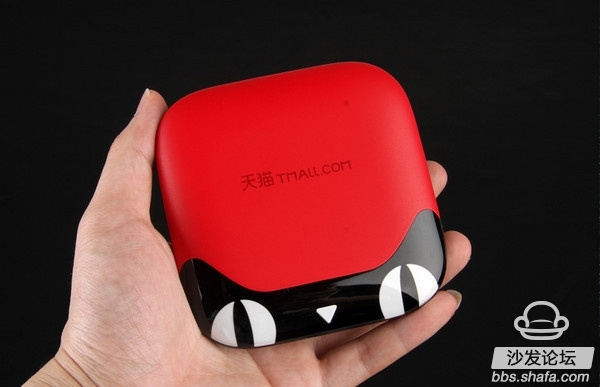 Huawei's TV box, small and exquisite, less than the size of a palm, black steady color, it appears high-end atmosphere on the grade. The surface of the fuselage adopts similar glass material and metal package design, and it feels full of sense of weight in the hands. This is also the standard "Huawei range of children." It can be said that Huawei's secret box and any household appliances in the home together have no sense of violation, who makes black is a universal color match? ! 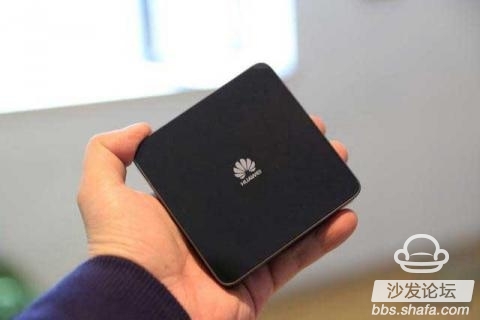 Taijie WEBOX WE30 is a high-end TV box launched by Shenzhen Taijie Company on the occasion of its 5th anniversary. The appearance continues with a black and white color scheme of Tage Box. The flying saucer shape is preserved compared to the previous generation. Tai Jie WEBOX WE20S this new product has made improvements in many details. The breathing lamp changed from a long green bar to a square with red and blue colors. Up to 70 (official data) fan blade cooling holes were added to the waistline position, and the body became lighter. The white and simple design of this box gives a very strong visual impact, and being placed in the living room will certainly attract many people's attention. 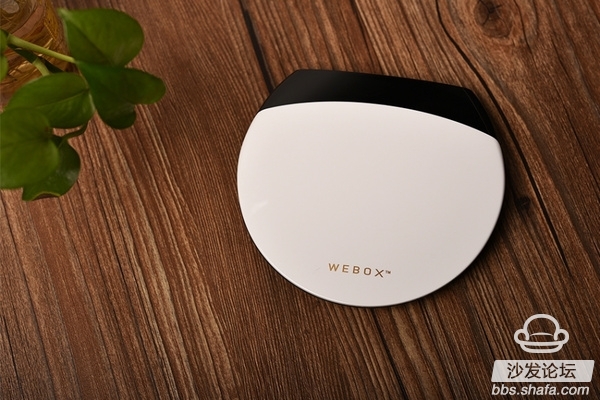 Compared to the aforementioned TV boxes, this box is a full-scale, miniature version. Officials also claim that the box can be stuffed directly into a pocket. The white appearance, coupled with the orange on the bottom, is youthful and vibrant, and the size is close to the commonly used mobile phone power plug. In the interface, due to the limitations of the size of the fuselage, there is only one HDMI interface, this box is mainly for digital players who like "plug and play, carry." 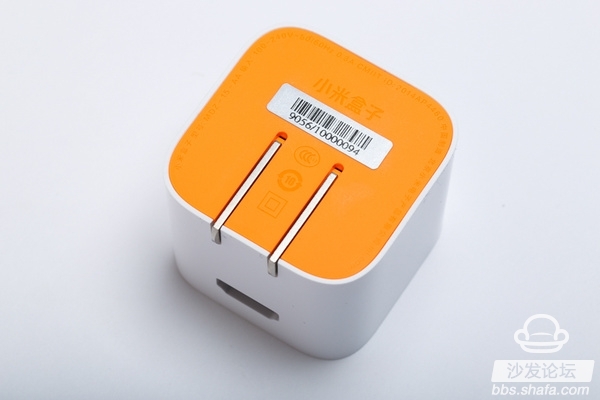 In many cases, the hardware configuration is inextricably linked to the absolute difference. Therefore, the important factor that determines the user's purchase of a product falls on the design of the product. "You can rely on your face to eat, but it depends on strength" is the importance of a product design, a beautiful home appliance placed in any corner of the home does not seem redundant, if you are ready to buy a TV box , then the above mentioned several TV boxes you can give priority to.