The history of humans' voice-keeping began with Edison. In 1877, Edison invented the first phonograph, allowing human voices to be presented on other devices for the first time through carriers. Do you still remember the use of Walkman to enjoy music in the past, but I didnâ€™t know that when it was once, the mobile phone began to talk about music, and the mobile phone became a portable audio-visual theater. The relationship between mobile phones and multimedia entertainment could not be separated.

This situation has given birth to the earliest music phones. Music phones are not simply a combination of MP3 and mobile phones. They must also have a reliable digital music player that can support open standard music formats such as MP3 and AAC. There are certain requirements in terms of product capacity requirements. Must have "various audio decoding methods", "higher capacity storage media", "universal compatible headphone interface type", "permanent battery life", "having a convenient music source" and "simple music management" . 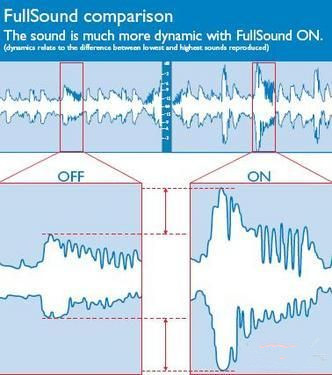 Since the introduction of the first music phone Samsung SGH-M188, the concept of music mobile phone has been cited by major manufacturers and has become a powerful force in the development of multi-functional mobile phone products. However, many people think that when they buy, the mobile phone that supports MP3 is a music phone. In fact, this is a misunderstanding. Because almost all mobile phones on the market support music playback. But a real music phone needs special music chips and sound technology to process and restore to form a truly perfect sound quality such as Dolby, BBE, etc. Today, Xiaobian will introduce you to the mainstream audio technology currently on the market.

The MP3 full name is the Motion Picture Experts Group Audio Layer III. It is a popular digital audio coding and lossy compression format, which is designed to greatly reduce the amount of audio data. For most users, the playback quality is not as obvious as the original uncompressed audio. decline.

What is sound effect?

Sound effect refers to the effect produced by sound. It refers to the noise or sound added to the vocal cords to enhance the realism, atmosphere or drama of a scene. The so-called sounds include music and sound effects. Includes digital sound, ambient sound, and MP3 sound.

For playback symmetry, the surround speakers use left surround and right surround devices, which are output from the amplifying device, so we often hear many people refer to the output of Dolby Pro Logic Surround Sound as five channels. However, since the left and right surround sound boxes are connected to one channel, the output is the same surround channel information, so it is still substantially four channels. 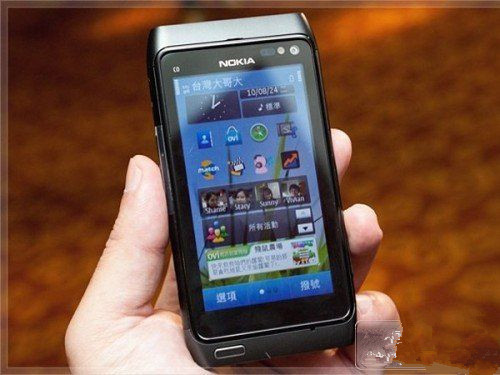 BBE is the full name of BBE Sonic Maximizer, a core audio enhancement technology licensed by BBE Sound. It was introduced in 1985 by BBESound in the United States to improve the sound quality. It uses one of the best audio adjustments in the world. Technology has perfectly solved the phase shift and various distortions of ordinary color TV sound frequencies, and it is difficult to reproduce the difficult problems such as the original sound.

BBE sound enhancement technology can technically compensate for the sound loss and delay in the recording and playback process, making the treble in the music program clearer, more natural, brighter and more expressive, making the bass strong, clear and rhythmic. The sound is comparable to HI-FI sound. It should be noted that the BBE technology is generally a general term. In fact, BBE technology has different branches when it is applied to different applications, and BBE is the most basic one. 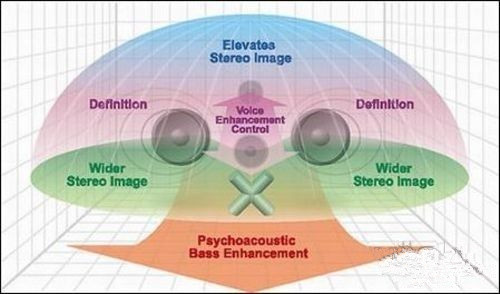 LifeVibes technology is a professional-grade sound technology developed by Philips that is designed for digital music products with very low memory usage. LifeVibes sound is PHILIPS's 50 years of acoustic experience, a top professional sound developed for the portable digital music field. Its characteristic is that it can not only improve the sound effect, but more importantly solve the problem of the sound quality degradation caused by the high frequency loss of compressed music. It can be based on variable decoding technology to restore and improve the sound quality loss of various compressed music through optimization algorithms. And can improve the sound quality while reducing the hearing fatigue caused by using headphones. A professional-grade sound that is developed for music digital products with extremely low memory usage. It includes three sound effects: C.Sound, P.Studio, and P.Bass, and supports EQ overlay. 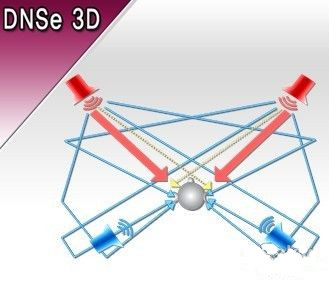 DNSe is a 3D surround sound technology developed by Samsung after 6 years of research and development, and is the abbreviation of Digital Natural Sound Engine. DNSe uses Samsung's 5.1 audio DSP audio technology, which is used in Samsung flat-panel TV series. Nowadays, high-end Samsung mobile phones also use DNSe. DNSe is characterized by better bass sinking and clearer high-pitched parts. From the sense of hearing, the DNSe sound is deeper in the bass, the vertical feeling is strong, that is, the sound is farther, and the SRS that is often compared is more inclined to expand horizontally. The dynamic sound effect with DNSe function brings more Realistic sense of presence and dynamics, in general, the DNSe setting is more user-friendly.

The full name of SDDS is Sony Dynamic Digital Sound, which was developed by Sony. It uses the same source of sensory coding compression technology as MD. SDDS is currently less influential, with 5.1 channels of Dolby Digital and DTS. The difference is that SDDS belongs to 7.1 channel system. The two channels are the middle left channel and the middle right channel. That is to say, SDDS has five channels in front. DTS follows the footsteps of Dolby Digital. In the market of home surround systems, does SDDS have the opportunity to enter the market of mobile phones? At present, Sony has no such action, and it is believed that it should not be applied to mobile phones in the short term.

Non-Clip was developed from YAMAHA's original digital power amplifier technology, and YAMAHA has patents on this circuit. By automatically controlling the maximum amplitude and distortion of the music signal, the perfect sound quality when playing the maximum volume of any music is guaranteed. The function of this circuit is to reduce distortion by automatically detecting the Power supply clip, even if the amplitude of the input signal is so high that the output waveform will be clipped by Power supply. It internally sets the threshold. When the input is less than this value, the gain processed by it is the fixed gain selected by the chip. When the input is larger than this value, the gain of the processing is less than the fixed gain to avoid distortion. .

Clear Bass is known as the Clear Subwoofer technology and is also developed exclusively by Sony. Generally speaking, when we adjust the bass, if the sound quality of the whole song is not well adjusted, it will also be destroyed at the same time. The most important thing is that the sound becomes turbid. The Clear Bass technology introduced by Sony enhances the performance of the low-frequency side under the premise of suppressing the change of sound quality. If it can achieve the expected effect, it is indeed a very practical technology. This technology feels very similar to DBB, but there is no DBB bring The gorgeous high frequency, but also through the adjustment of Clear Stereo to enhance the overall sense of hearing.