Under the background of the Internet of Things boom, wearable devices, smart homes, and car networking have all been pushed to the focus of attention. Various wireless connection technologies are developing rapidly, and related applications are also emerging. At this stage, the rapid development of the Internet of Things is inseparable from the maturity and promotion of wireless communication technology. Our smart life is inseparable from the support of wireless communication technology. In particular, the large number of WIFI/BIE applications provide a lot of convenience for intelligent life. Under this general trend, Electronic Enthusiasts invited senior industry experts to hold the [WIFI/BIE Application Technology Salon], and the audience was very popular. The audience benefited a lot. 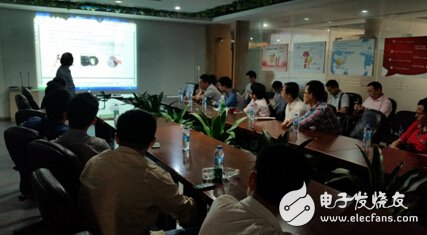 As a kind of wireless mainstream communication, Bluetooth technology has a good foundation. Bluetooth is supported in almost every mobile phone. It has the natural advantage that other wireless communication technologies do not have. In addition, the low-power Bluetooth communication technology has the characteristics of fast connection speed and low power consumption, and can be directly powered by a button battery, and can realize high-speed transmission in a special environment, and can be applied not only in a wearable device but also in a large amount. It has greatly expanded its market in the fields of health care, sports and fitness, home entertainment and so on. 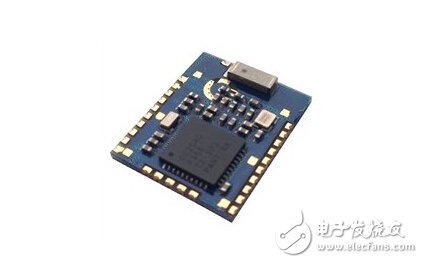 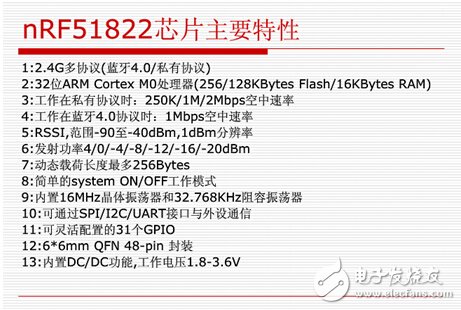 The closed protocol stack, the mainstream has Taiwan Chuangjie, such as S1685S, S1685S is a highly integrated ultra-low power chip, Bluetooth V3.0 + EDR mono headset for RF and baseband chips. The IS1685S consists of an audio processor and a high-performance single codec that supports the A2DP audio transport model protocol. In addition, a power management unit and program ROM / RAM are integrated to reduce the BOM cost of various Bluetooth applications. 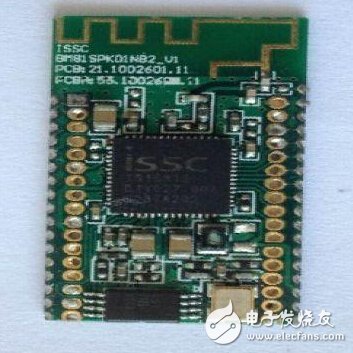 When it comes to wireless communication, of course, I can't forget WIFI. It has been fighting against Bluetooth for many years. Of course, it also has a comparative advantage. It has been transmitted quickly, covers a wide range, and has low cost of network deployment. It is widely known in the Asia-Pacific region in 2013. The hotspot occupancy ratio has reached 68.6%, and it is expected to achieve an average compound growth of 15% in the future. At the same time, global wireless network connection terminals will ship more than 139 million in 2013. It is conceivable that the future number of hotspots and network connection terminals will be users. What a good network environment is provided. 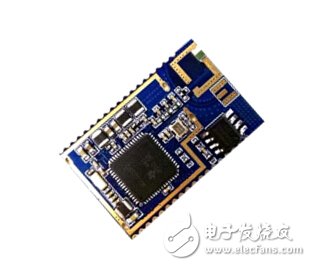 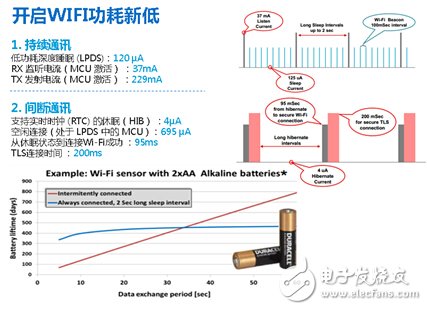 As the "bridge" of the Internet of Things, communication technology is very important in the entire industrial system. The recent hot areas such as wearable devices, mobile payment, car networking, Ethernet, and smart medical care are inseparable from the promotion of communication technology. We are always sensitive enough to seize the opportunity in the competition.

More technical information, the latest topics, and discussion of relevant engineers are all in the [group] questions, topics, and sharing.
2015.2.21 [WIFI/Bluetooth Technology Salon] Speech PPT Click to download (Become a member of the group first!)

An original equipment manufacturer (OEM) is a company that produces parts and equipment that may be marketed by another manufacturer. ... Other-brand parts would be considered aftermarket, such as Champion spark plugs, DieHard batteries, Kinsler fuel injectors, and ... Electronics manufacturing services (EMS); Open-design movement Â· Open-source hardware Â· Original design ...