I use the millet box 3, from the front of the time to start frantically suggest that memory is insufficient, so I figured out, there is 4G storage space, even if the system occupies half, then there are 2G can be used, I only installed a few applications, up 300M, where are the other spaces? Later, I discovered that the Space Illustrator accounted for a large amount of space in this application, which resulted in insufficient storage space for the box. The Fashion Pictorial is the one that is automatically played during the pause of the box for a while, and it does not have much practical effect. 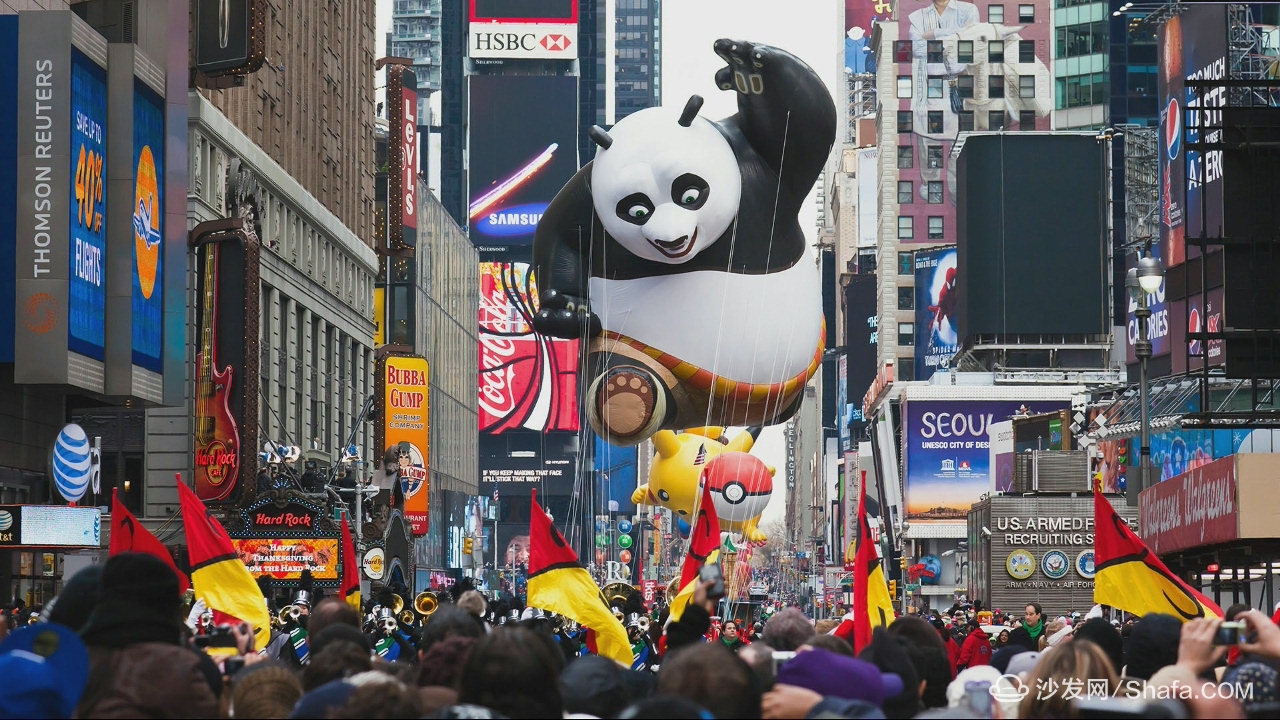 But I recently discovered a very simple way to uninstall this "fashion magazine", saving a lot of storage space, pro-test effective:
ã€Stepsã€‘

Step 1. Install a sofa housekeeper on the millet box, click on "My" to see the system application package, via the menu key on the remote control. Some applications, such as fashion pictorials, HD pictures, etc., will be placed in this folder. Open the folder and press the menu. This is the exclusive function of the sofa butler! This feature is very practical. 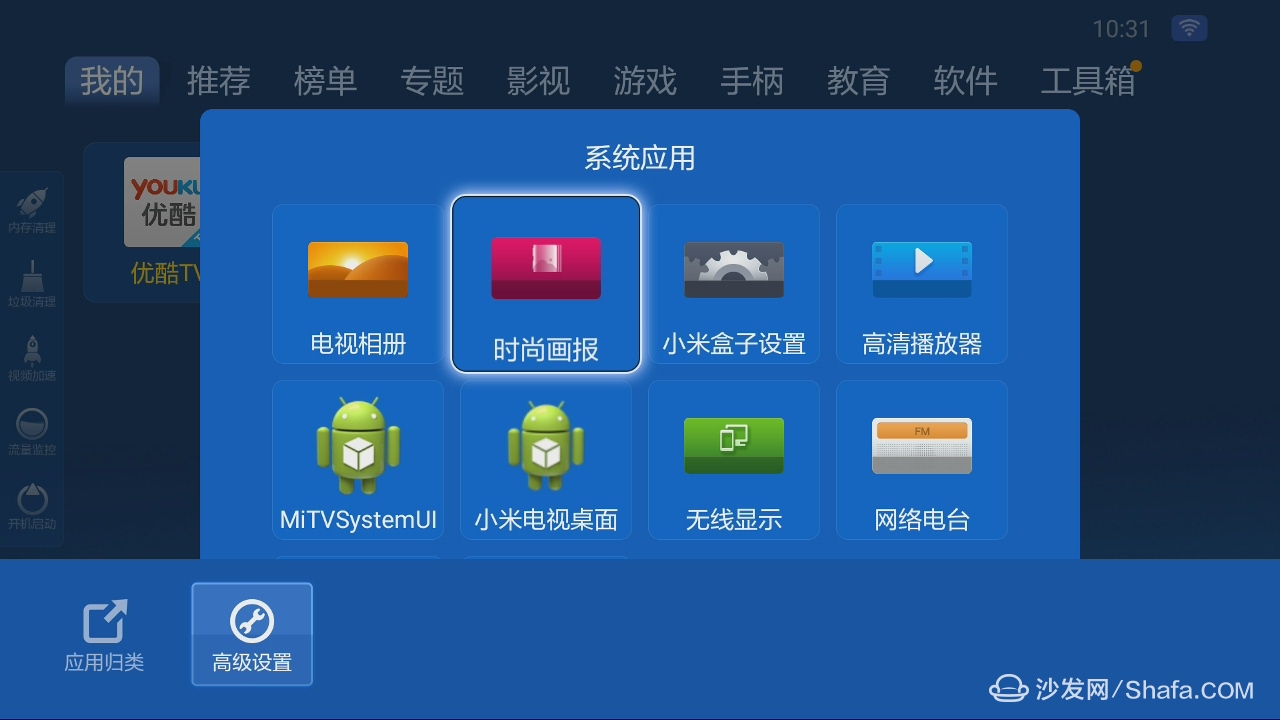 Step 2. Click "Advanced Settings" to enter the application settings details. Click "Clear Data" in the Settings menu, "Clear Cache", you can clear a lot of memory usage. Friends using Android should be familiar with this operation! ! By unloading some of the system's unused software, you can increase the memory of the TV very much, and some users even reach 1G. 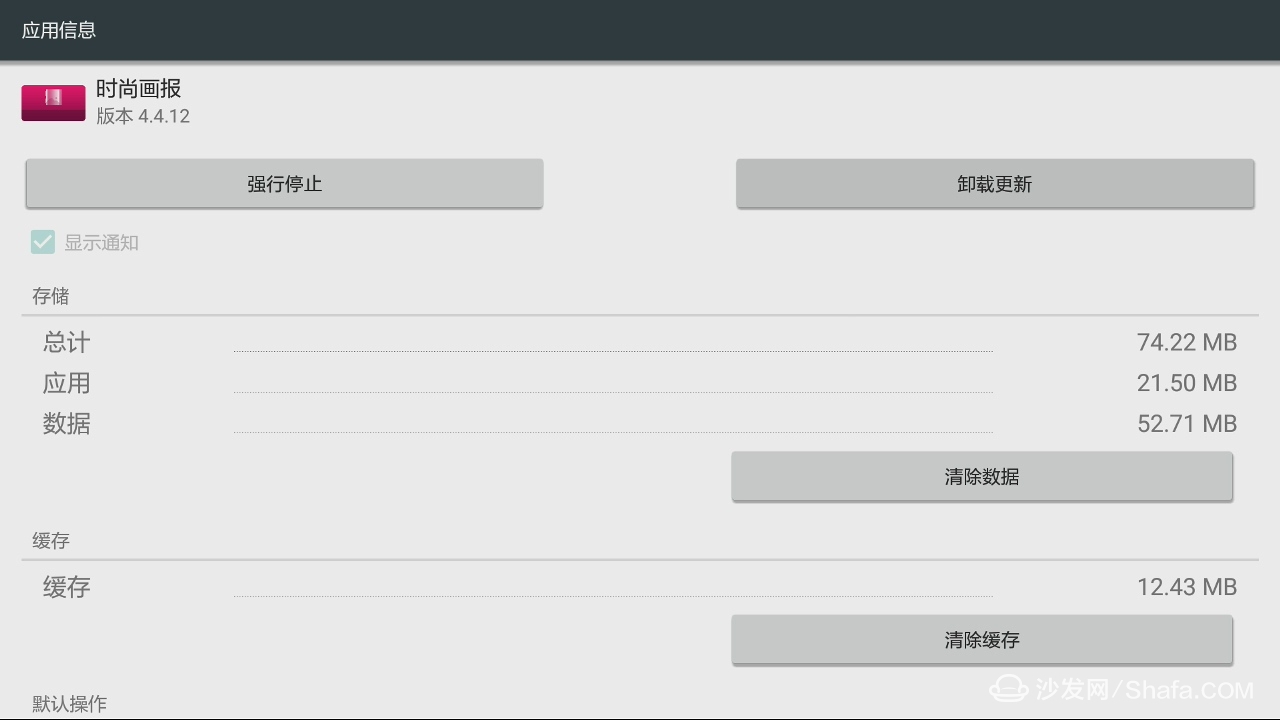 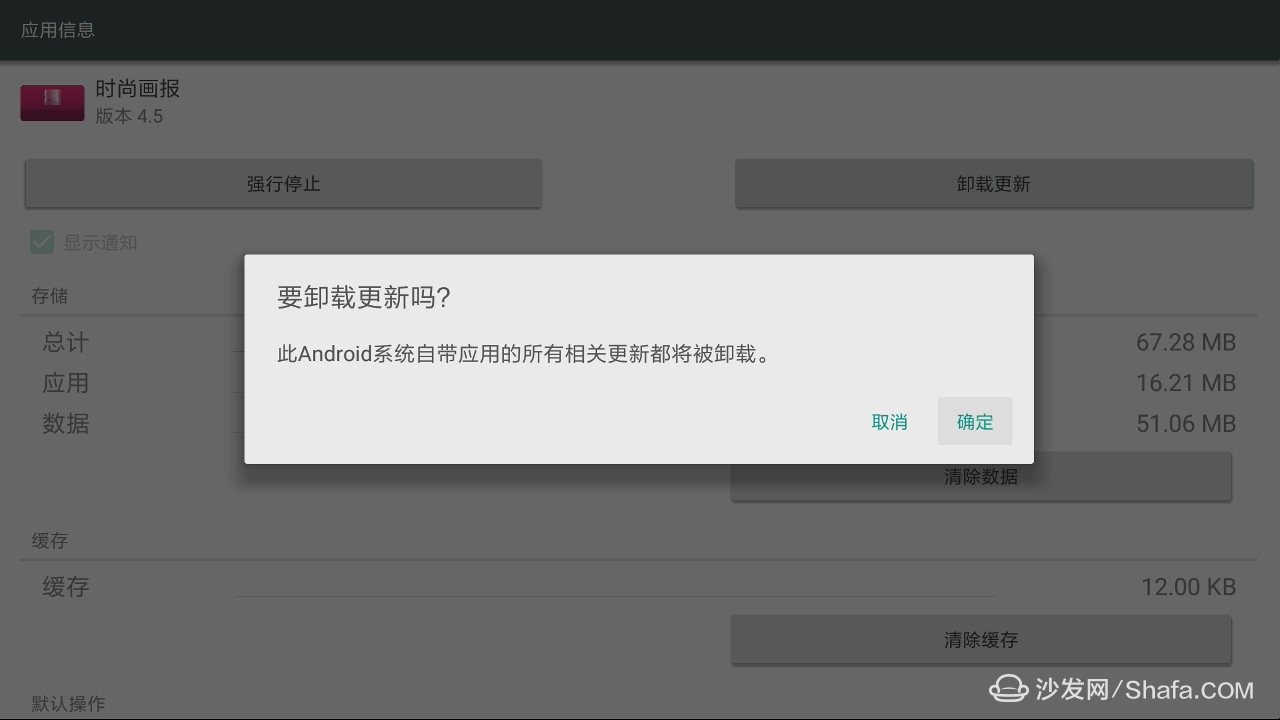 Haha, successfully uninstalled, and you're done! 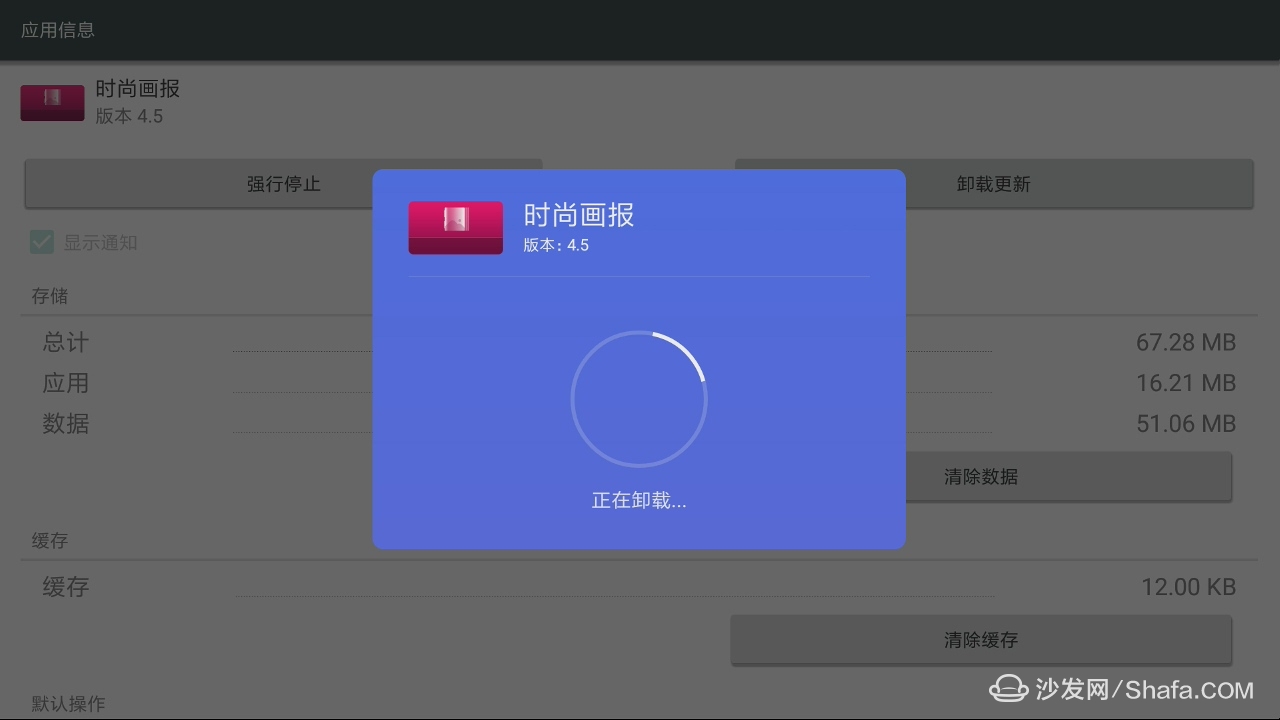