Twenty-five years old, living alone. One person goes to work and one person eats. One person watches a movie and one eats a hot pot. The small but stable residence and the small but affordable wages made me think that I could face the whole world alone until it burned to three-quarters of the cigarettes. 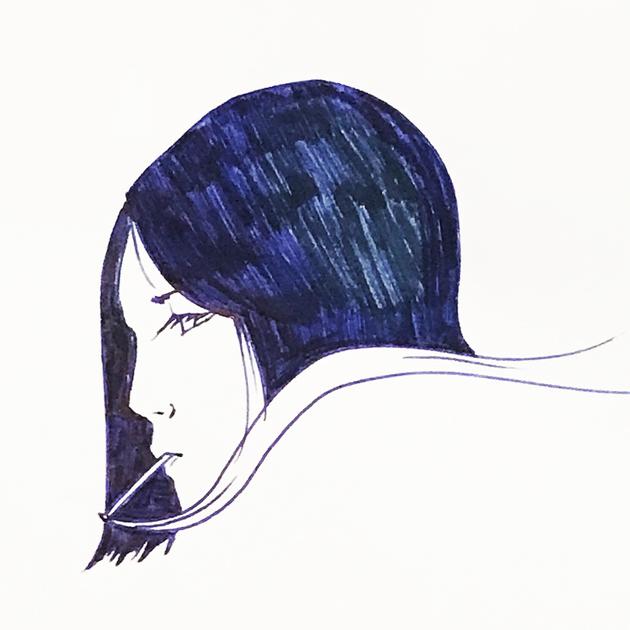 Sunday night, cold and quiet. There is no space for the trash can to accommodate the packaging of the instant noodles. Put on a coat and a cigarette to go downstairs. At that time, I didn't know that it would take two minutes to find out that "grass! The key and the phone are in the house!".

Ok, this forced me to stop working. In short, I went downstairs to throw garbage and found myself locked out. Finally knocked on the neighbor's door, borrowed the mobile phone to call the unlocking master, and frozen in the corridor for more than an hour.

So how do you solve the situation of locking yourself out of the door? The thing that tells you about smart locks today.

How smart is the door lock?

Before talking about this, we must first talk about the general structure of the home security door. 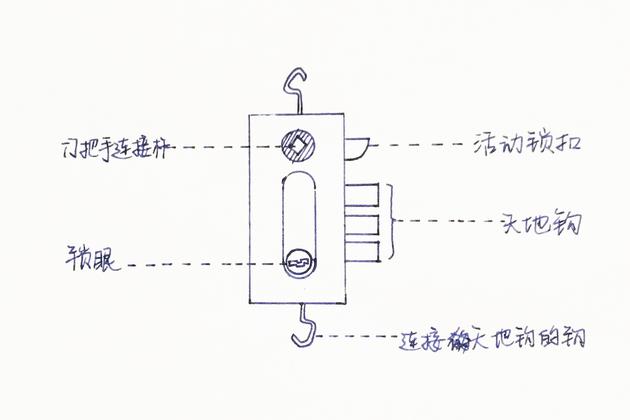 As shown in the above figure, the common security door is sauce. The middle block is the core part of the lock. There are handles and lock cores on the upper and right sides. There are heaven and earth hooks on the upper and lower right sides. (Speaking is a few high-strength steel bars, the upper and lower are called the heavens and the earth. As for the right one, they are also called the heaven and earth hooks. It is not very understandable), mainly to prevent violent demolition.

It is well known that the outer handle can usually only be used for sliding the door, while the inner handle can control the first lock in the lateral direction. When the key and the lock are matched, all locks can be controlled, including the above-mentioned door lock and the heaven and earth hook.

The smart lock on the market is actually an article in the box of the door lock. In the past, the shape of the groove on the key was matched with the lock core, and the door was opened after the match. Nowadays, modules such as WiFi, Bluetooth, NFC, digital password, fingerprint, and key are selected, and several or all of them are packaged together to replace the single key lock matching method.

Most of them, such as WiFi and Bluetooth, are unlocked through the mobile app. Digital passwords and fingerprints can also be managed through mobile phone settings.

IC card, NFC is generally opened by a chip magnetic card, for example, the access card you go to work is IC technology. NFC is an advanced version of IC. With the development of the mobile phone industry, many smart phones now have NFC functions. It is also possible to brush mobile phones in this way. In addition, the home smart door locks generally have read and write functions, that is, if your unit's work card is not encrypted, then using your own door lock settings can make the work card become the home key at the same time.

ATS22 is designed for most infrastructure and industrial applications for better in-class protection function and ease of use.